A few months ago we made service to allow bundling client side modules on demand. The service takes a series of module paths from query string, then the service pulls the source code, calls bundling tool such as r.js to merge them into one .js file and http respond it back to client side. 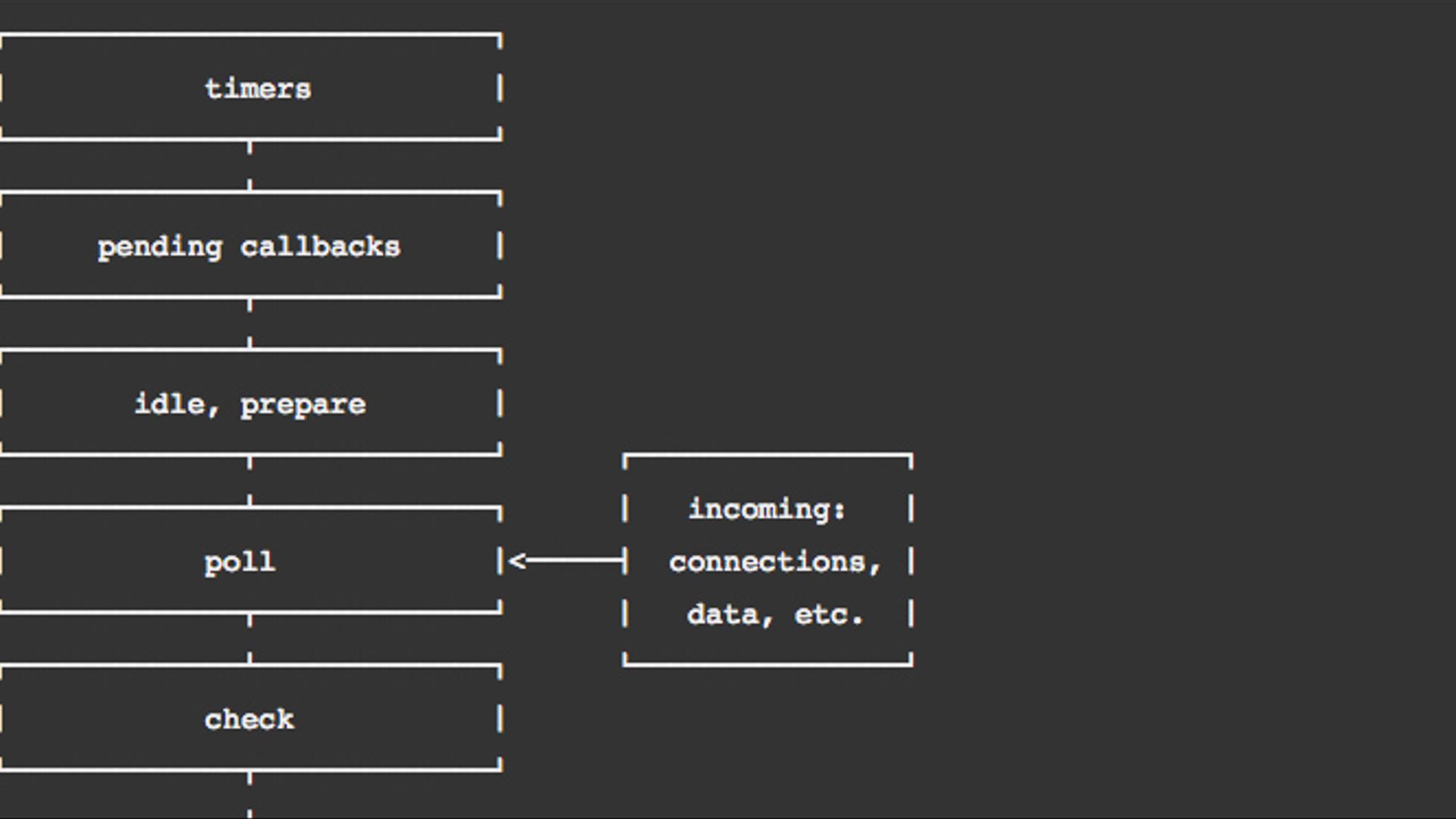 The reason we need this service is that our marketing team uses a system which is quite similar to wix or squarespace, it allows marketing people to change the webpage the way they wanted. For example, they are allowed to not only change the copies on the webpage but also allowed to re-arrange the 'components', and even test and target selected part of the page.

As a result each web page ends up with different combination of 'components' and there is no way to determine what component will be used by which page at the time of building the project, it's totally at the marketing personnel's hand.

So what we planned to do is to use the client side AMD module system to collect the 'needs' at certain web page life cycle, such as 'ondomready', then send out the 'needs' to above mentioned bundling service to get a tailored JavaScript bundle that made specifically to the particular page.

At the beginning this service works fine, it is behind the CDN and has its own cache layer, so it only takes a while to warm up and then most of the time the requests from client side are done in a blink of eyes.

However, a few weeks later we release new version of the 'components', which forces the service to pull the source code and redo the initial warm up bundling again. Large amount of traffic goes there and put it under heavy load.

Then what happened was the k8s pod that hosts the service got killed because of readiness probe failed to probe it, and it lost all the cache that previous had made and made the situation even worse because the service now need to regenerate the cache and that put it into even higher CPU usage.

The service never come back no matter how long you wait and it simply is killed by k8s again and again.

As a result we make our web page fallback to static bundle, which is usually 2 times larger than tailored version.

A few days ago I finally got some time to look back at this issue. I have to say I learnt a lot about node js from this issue, it turns out the main causes of this are:

I didn't really expect point 1.2 to happen for a node js app, node js is built to be able to handle large amount of concurrent traffic.

The first thing we check is the tool we use. The bundling tool r.js, it is not designed to be used in web service to handle multiple concurrent traffic, but at its worst, it takes 3 seconds to bundles all the files. And 3 seconds blockage shouldn't cause the service to be completed blocked. In theory there should be some gaps to allow the network I/O to catch up the breath between the bundlings.

So after trying reproduce it in a smaller scale and checking the logs something interesting turns up:

There are 2 things worth looking at here, the first is from "start r.js bundling" to "R.js is done" they always run in series. This is very apparently due to r.js is not design to be used in web service and it is blocking the main thread as mentioned above, this can be easily fixed by fork new process for bundling and it fixes all the issues we have.

But what really interested me is, even though r.js is blocking, between "r.js is done" and next "Start r.js bundling", in theory, there should be some gap for the I/O to pick up so the quick health check request can squeeze into somewhere between the bundling, but it never happens, in fact, when I deliberately send a health check request, after first bundling starts, the health check only gets respond after all the bundling tasks are done.

So what makes event driven node js to be completely blocked for so long.

After reading https://nodejs.org/en/docs/guides/event-loop-timers-and-nexttick/ try to make sense the node js event loop, and reading our source code I finally realise there is a mistake in our code.

Here is roughly how the it generates the logs:

It turns out to be an optimisation I did in the pullSource() caused all the blockage here.

For bunding the modules, obviously the first task is to pull the module source code. however if someone already pulled or is started pulling the resource, the following request do not need to pull it again, all they need to do is wait the first request finish the pulling and then go ahead to bundle the files.

So we have a global promise variable that will be resolved when first source pulling is finished, and all up coming request will be registered to that promise. So they get signaled when it is ready to do bundling.

Rough representation of the logic

A quick explanation to the problem here is, when that global promise resolves, it triggers all the then callbacks, and because promise triggers the then callbacks by using a microtask, which is something similar to nextTick. All the upcoming then callbacks are executed immediately after current pullSource is finished, one after the other without allowing the event loop to advance to next iteration.

And they say: "In essence, the names should be swapped. process.nextTick() fires more immediately than setImmediate(), but this is an artifact of the past which is unlikely to change. Making this switch would break a large percentage of the packages on npm"

Below diagram is copied from the node js event loop guide.

Basic the poll phase is the phase for handling most of the IO callbacks, without allowing poll phase to be executed the upcoming requests will never be responded. Our pullSource was executed in poll phase, and it spawns a bunch of cpu intensive tasks within the poll phase itself which prevent the event loop from going any further.

There was a process.maxTickDepth in node js, it was there to that prevents too many "next ticks" blocks the I/O, but for some reason they removed it from node js.

So to fix it, we need to schedule and spread out the cpu intensive tasks into different iteration of event queue. To achieve this we can use setImmediate() between the pullSource() and bundling task. The question is where to put it.

I tried to simply put a setImmediate() right after pullSource():

This does not solve the issue, what it does is simply schedule all the bundling tasks into next iteration of event loop, and then blocks it there again

After scratching my head for a while, it turns out the simply solution is to change the bit where the problem was created, inside pullSource the global promise should be handled this way:

This way it makes sure between the bundling tasks, there will always be a iteration of event loop, so the I/O can be handled there in the new poll phase.

And here is the logs after the improvement

Much better, as you see from above, the health checks get squeezed into between the bundlings.

To make faster service and solve the issue properly, there are a few other improvement that need to be done here, such as forking the bundling and return static bundle when dynamic bundle is not ready to client side. But for now this is great lesson learnt about node js event loop: Be careful about centralised waiting in node js app.